Hey, Guys Today we are going to talk about new upcoming update in Minecraft Dungeons. We are already giving lots of post about mod apk you can try all of them from our categories.

As one of the most loved titles on the internet, any update on Minecraft gets the whole world excited. In fact, Twitter experienced a surge of users during the hour when Steve was announced for Smash early this month. But October’s not done with the Minecraft news yet. During the Minecraft Live 2020 showcase, Mojang Studios announced that it would introduce full crossplay support for its dungeon crawler game in November, a new expansion, and other updates.

What is Minecraft Dungeons?

Much like Star Wars, Lego, and other big franchises, Minecraft is no stranger to spin-offs. As part of the best dungeon crawler games on HP, Minecraft Dungeons is a unique take on the original Minecraft. It traps the player in large dungeons filled with mobs, obstacles, and a big bad villain to defeat. It doesn’t have the iconic mining or building feature present in the base game, but it does promise a brand new, fun-filled adventure with all the weapons and armour you can use. If you’ve ever played a game of Diablo, Minecraft Dungeon’s experience is closer to that.

While Minecraft Dungeons can definitely be enjoyed alone, any dungeon crawler is better when you play with friends. And while the game touts a co-op feature for four players, it doesn’t have the coveted crossplay function to fully enjoy it. As such, you were limited to playing Minecraft Dungeons with players on the same platform. But not for long.

As mentioned, Mojang Studios announced new crossplay support for the game during Minecraft’s October event. Regardless of your choice of platform – whether you play on a PS4, Xbox One, PC, or Nintendo Switch – you’ll be able to traverse through dungeons with your friends. Plus, by opening the game to crossplay, playing with friends becomes much more accessible. The crossplay update is free and will drop sometime in November.

But crossplay isn’t the only huge Minecraft Dungeons update we’re getting this year. Screen Rant’s game news beat announced a December expansion DLC called Howling Peaks. The story starts when you bump into other players in your quest through the snow-capped mountain to defeat the almighty Tempest Golem. This expansion will also introduce new items, missions, enemies, and 20 new difficulty modes added via Apocalypse Plus.

The developers released a teaser below.

Since the game was released in May, Howling Peaks will be the third pack released for Minecraft Dungeons.

2020 is an exciting year for Minecraft fans, especially with all the new dungeon updates coming in this quarter. Indeed, despite a lot of setbacks in the development, Minecraft is ending the year strong.

If you’re new to the franchise and are interested in exploring the main series before diving into the spin-offs, take a look at this Minecraft summary we’ve written. It also comes with a Mod APK tutorial for those looking to take the game to a whole new level of creativity.

You will get New update daily in Our blog in future, So make sure to Join our Social media handles. We are Sharing some small news in our website. If you are a Minecraft fan then you will be so happy and waiting for an update.

If you want anything else you can tell us in comment. 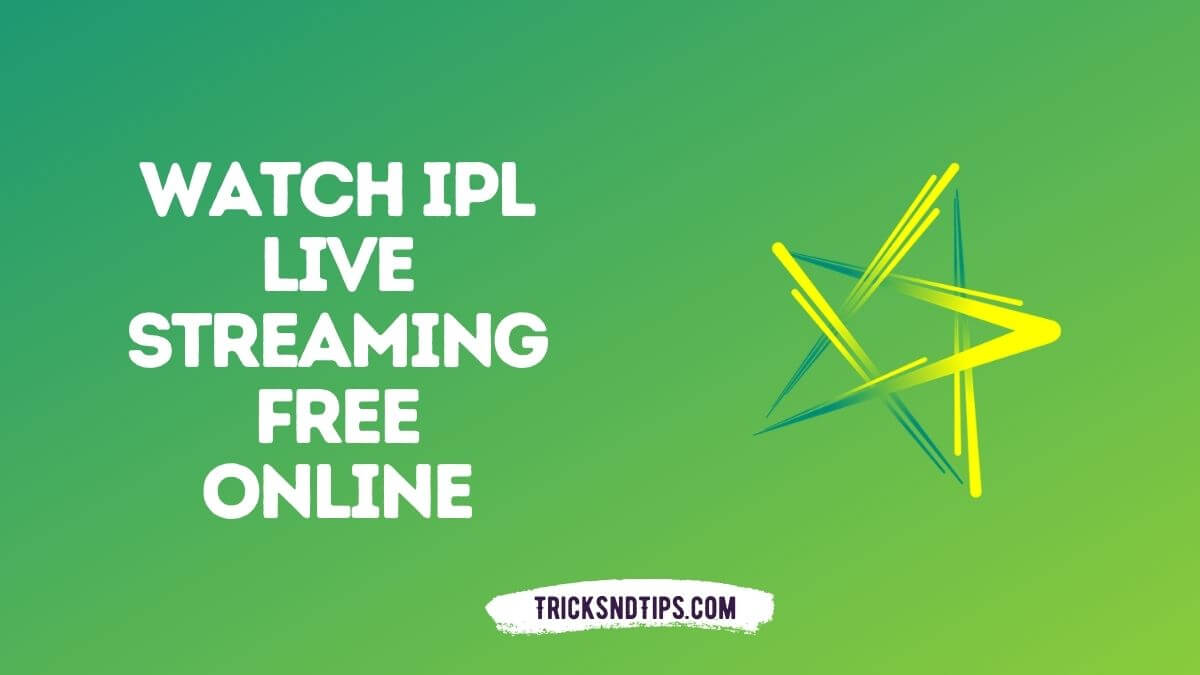 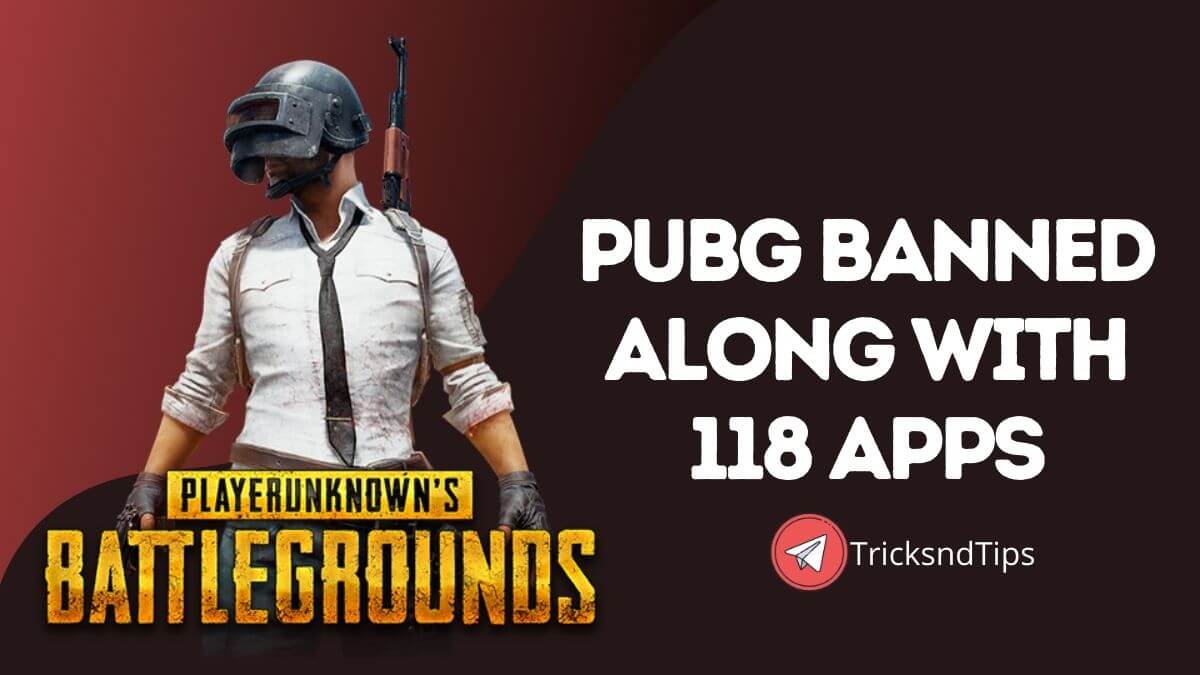