by The Professor • Last Updated January 15, 2022
Table Of Contents
Join Tricksndtips on Telegram

Korean dramas are becoming incredibly common, and fans from all around the world enjoy them. In this post, we will talk about Best Websites To Watch Korean Drama. K-drama has become a global trend in recent months. Korean dramas (also known as k-drama) have a distinct storytelling style and premise. So it is for this reason that they have captured the hearts of so many people. The majority of these k-dramas are available for free viewing, and these websites also offer subtitles in a variety of languages.

The foreign audience, on the other hand, has difficulty because there are no regular TV stations where they may watch the current Korean drama.
and these guys do not want shady adverts on illegal websites to locate minimal streaming of high-quality dramas? for the solution of this, we’ll assist you in locating official and legal substitutes.

If you’re looking for those websites, though, you’ve come to the correct place. We’ll give you a detailed list of drama websites where you may watch your favorite Korean drama series.

K-pop has become popular because of the “Hallyu tsunami” that has gripped the globe in recent years. K-dramas are quickly earning widespread fame for their unique plots, beautiful cinematography, and attractive casts.
We’ve put together a list of the greatest sites from which you can stream and watch free Korean dramas.

The sites listed here are rated by the number of user reviews and services they offer. They are all reliable, so you can pick any of them based on your preferences and requirements. Only one thing you have to worry about now is deciding which Korean drama to watch next.

Rakuten.com or Viki.com VIKI is a worldwide accessible platform where die-hard drama lovers may view either old and the new Korean dramas with Subtitles. Viki, which is owned by Japanese e-commerce giant Rakuten, is perhaps the most popular site for K-drama fans watching the latest and most popular K-drama series.
Not only does the site include a large selection of Korean dramas, variety shows, and movies, but it also has content from China, Japan, Taiwan, and Hong Kong. Viki has just begun publishing its own original content.
Simply establish an account using your email, Facebook account, or Apple ID, and you can immediately begin exploring thousands of episodes for free.

The service, which has been in operation for 13 years, allows you to change the size and colour of the subtitles. Alongside English subtitles, users can however find captions in Chinese, German, Spanish, Hindi, and other languages.

Only one disadvantage of this website is that it displays a lot of advertisements when browsing its free content. By paying to their website, you can avoid these advertising.

You may rest assured that all of the top material is available on the platform.

Kocowa is amongst the most well-known Kdrama websites amongst K – drama enthusiasts. Its most appealing aspect of the this site seems to be the abundance of Korean dramas of many genres, such as romance, drama, and others.

Many East asian movies and series are also available on the Internet. If you’d like to enjoy their video with little or no adverts, you can subscribe to their premium account.Furthermore, like some other websites on the this list, Kocowa provides an app that allows you can enjoy your favorite shows while on the go.

Netflix has become a global superstar in recent years. It is among the most widely used websites for watching TV shows and movies online. The whole website does not provide a download option. However, in comparison to other websites, the amount of content offered on this website is far too large. It is the most comprehensive and useful resource for finding web shows. The only drawback to this website is that it is not free. You’ll need a Netflix subscription to watch Korean dramas and movies, but if you have one, you’ll be able to find them quickly. The first option is self-evident, but just in case you haven’t been persuaded to subscribe yet, here’s another alternative.

Netflix is an excellent place to begin your K-drama experience. It has a large selection of famous Foreign programmes, ranging from the most recent to the classics. Not even to say that they create original K-dramas that are only available on the website, such as the hit series Kingdom and Love Alarm. They also feature a good variety of Korean films, like Yoo Ah In and Park Shin Hye’s #Alive and Train to Busan.

WeTV is yet another option for watching K-dramas online. You may view their Korean programming for free, as well as other reality shows and cartoons! We Tv is a nice complement to the universe of streaming services, and you may be unfamiliar with it. However, it is critical to include this website in the top 20 websites because its library is growing by the day. They’re putting stuff on their website at a breakneck speed. There are over a thousand Korean drama series and films to choose from. Other Asian dramas and films are also available on this website.This website’s application also is available on the play store and the appstore. As a result, it also can be utilised from a smartphone.
A subscription to their site, on the other hand, will provide you early access to additional episodes of their existing TV shows, as well as content that is only available on WeTV. Tale of the Nine Tailed, While You Were Sleeping, and What’s Wrong with Secretary Kim are among the K-dramas available to watch on the site.
Subscription plan: It will cost you P59 per month, P159 per quarter, or P599 if you join up for the entire year.

Hulu is an internet service that allows you to watch and download Korean dramas. This website is available to both paid and free users. In most cases, the quality as well as audio accuracy they deliver are extraordinary. Another famous K-drama streaming service on your list is Hulu. One‘s paid and unpaid consumers have fairly similar experiences. The nicest part about this website is that it has its own Android app. Plenty of the shows available on Hulu’s website have outstanding audio and video quality. On their website, they have a large selection of dramas to choose from, as well as basic subtitles. The material on Hulu is tailored to the user’s location.

Viu is a video-on-demand service that lets you stream and save Korean dramas. Users can access this website for free or for a fee. In most circumstances, the audio quality and accuracy they provide are exceptional. Hulu is another well-known K-drama streaming provider on your list. Customers, both paid and unpaid, have comparable experiences. The best feature of this website is that it comes with its own Android app. The audio and video quality of many of the episodes available on Hulu’s website is excellent. They provide a vast collection of dramas to choose from on their website, as well as basic subtitles. Hulu’s content is personalised to the user’s location.

Not just to do they have dramas, movies, and television shows on the site, but they also have a variety of reality TV shows, entertainment network news, and anime series from China, Japan, Hong Kong, and Singapore.
Viu’s disadvantage is that it is now only available in 20 countries, including the United States and Canada. However, you may always use a VPN to access the website.

Whenever it comes to kdrama sites, Viki is among the most famous. It allows users to watch Television and playing in a variety of languages. The sole flaw of this website would be that it contains advertisements, which is the source of the user’s annoyance.

Gooddrama has a comprehensive and well-organized collection of Korean dramas. Even if the website’s design isn’t perfect, it does an excellent job of providing functional service. The website does not require any sign-in information throughout the signup process, making it more trustworthy..

There are two opposite points on the webpage. For example, it displays adult-oriented advertisements. Two, the sound quality of several of the dramas on this website is poor.

Dramanice has the most user-friendly ui, and customers form a relationship with it at first glance. Which is why it is popular on kdrama websites. This webpage library includes both ancient and modern Korean dramas. You should try it because of the user interface and library.

If you enjoy Korean dramas, you must check out ViewAsian.tv. This website is also extremely famous among Korean drama enthusiasts. They also offer a smartphone app that you can get through the Google Play Store. They continue to introduce new dramas and series to their websites, and this is why they draw millions of viewers. When something comes to kdrama sites, ViewAsian is a must-try.

Regardless of the fact that we have presented you with such a list of the 20 best kdrama sites, if you want to explore additional possibilities, you may do so by looking at the list below..

Ans. Are Perhaps the Most Addicting Korean Dramas to Watching in 2021

Ques. How can I get free Kdramas to watch?

Ans. The following is a list of websites that you may watch your favourite Korean television drama whenever you want.

As a result, we’ve supplied you with a well-described list of the most popular kdrama websites; you may now find your favorite drama on such websites according to your preferences. These are among the top sites for watching Korean dramas online. We hope this article has answered all of your questions. With this article, we hope that we have been able to meet your needs. 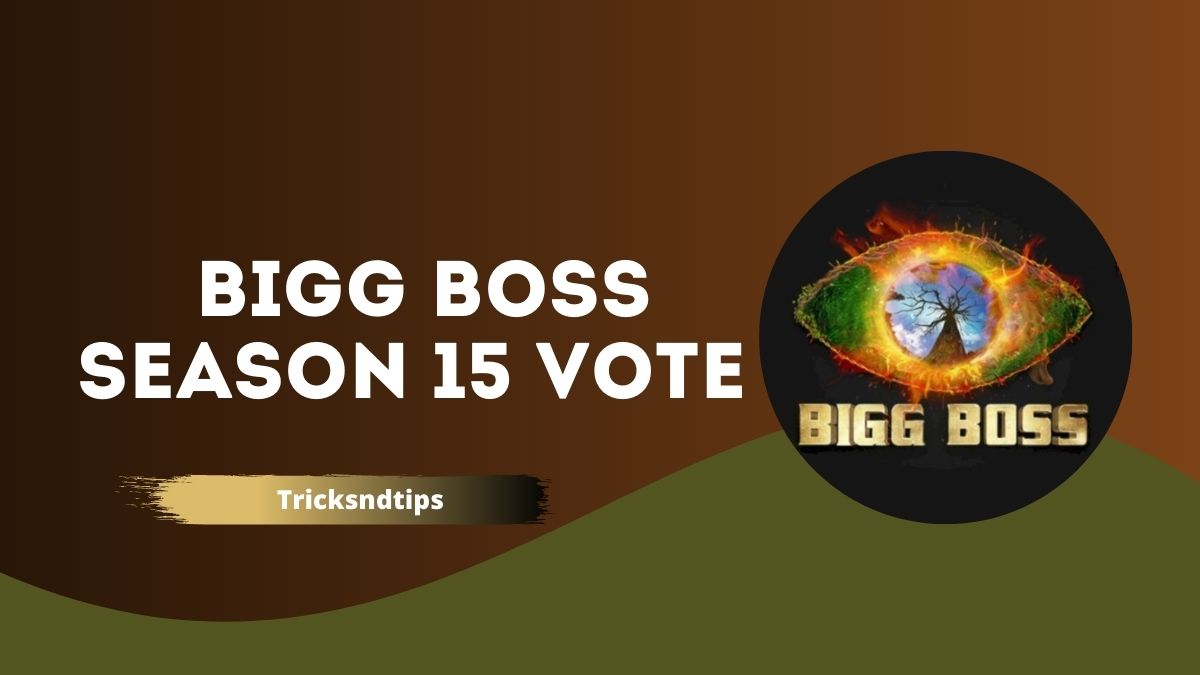 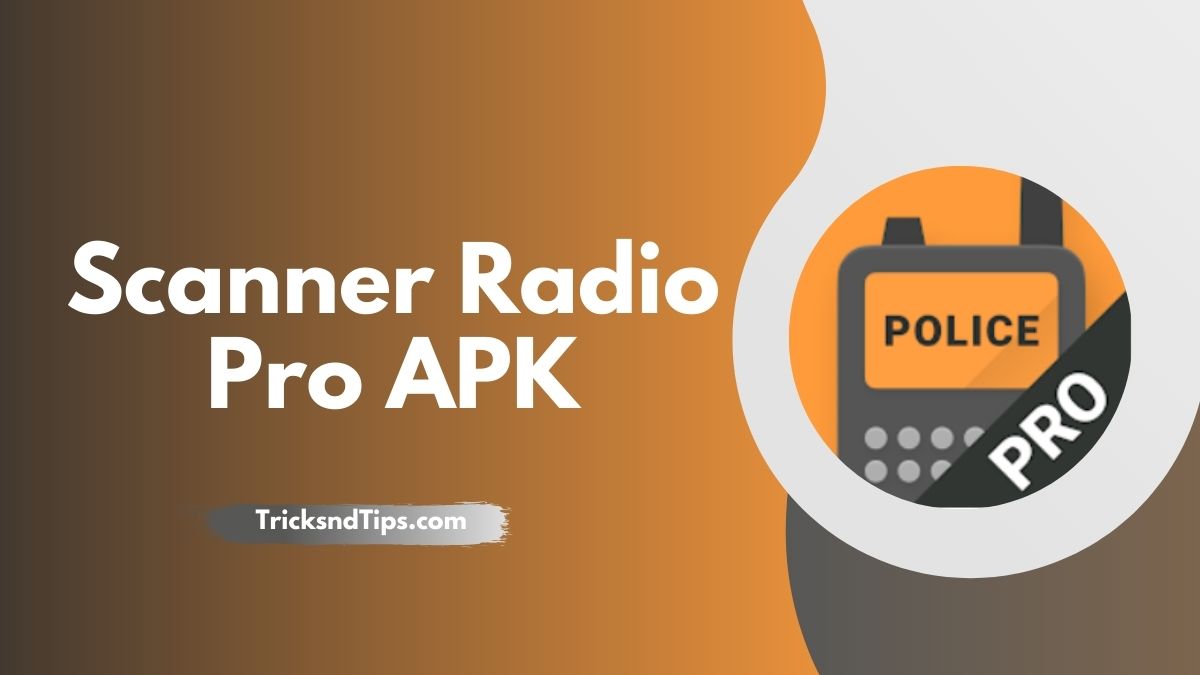 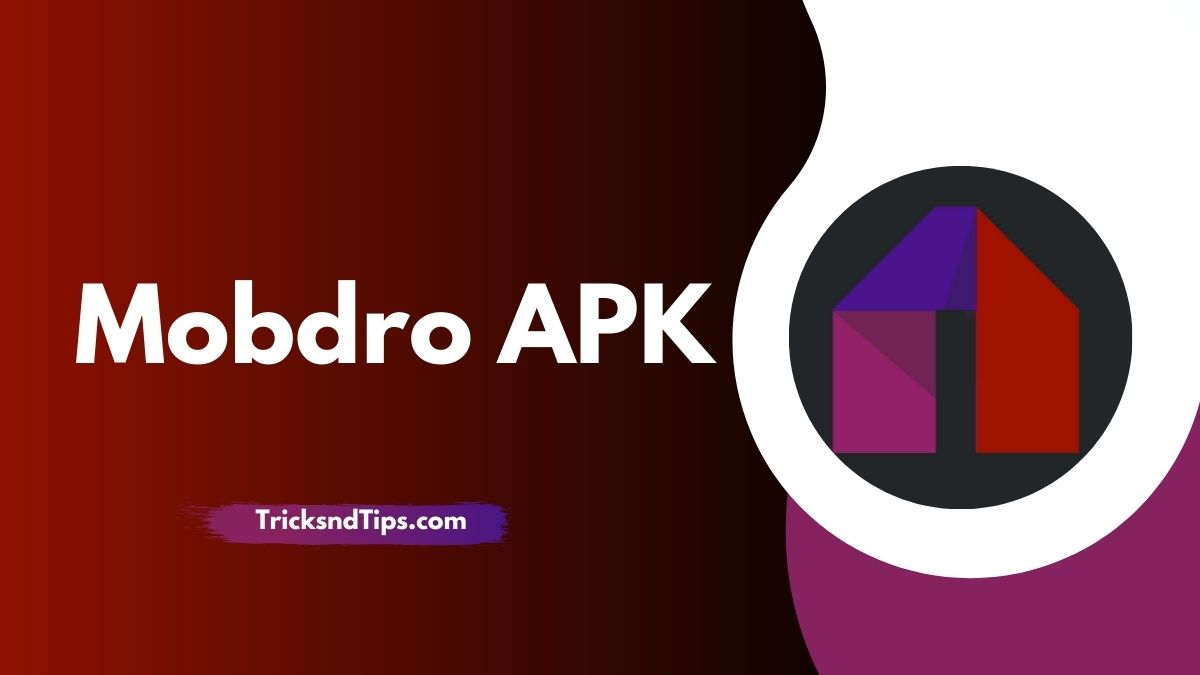 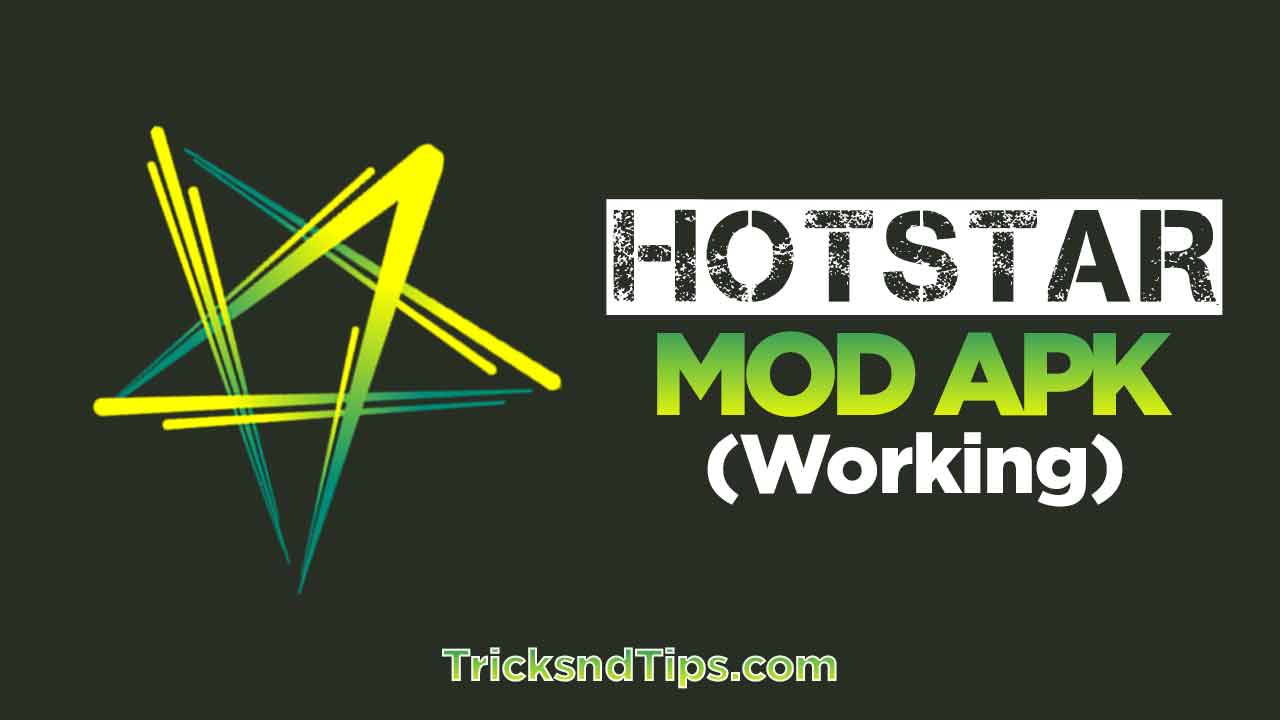 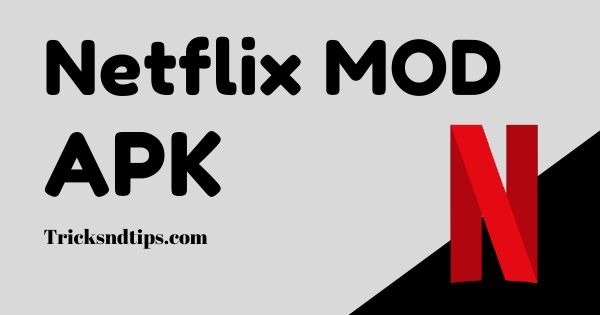