by The Professor • Last Updated January 15, 2022
Table Of Contents
Join Tricksndtips on Telegram

As a games developer, Roblox is starting to get more popular, and the developer community on it is growing day by day. Those who like to play fascinating Roblox games with unexpected jumpscares are also growing bigger day by day. Today, I have decided to do research about the 8 Most Scary Roblox Games with Unexpected Jumpscares. I have researched many jump scare games, and then finally, with considering the rating, reviews from players, number of views, and other factors that we consider as an important factor in choosing a game to play or not to play, I have come up with this list of 8 Most Scary Roblox Games with Unexpected Jumpscares that you might want to try out.

A very popular game among gamers is The Descent which is one of the most popular Roblox horror games on Roblox. This thrilling adventure features a dark environment where there are some sorts of creatures hiding everywhere in each corner. Playing this game often makes your heart skip few beats but it is fun nonetheless.

This is yet another popular Roblox game; Insane Asylum is a kind of horror game that will scare the pants off you. This scary place features some insane characters and creatures, and the environment, itself, looks quite creepy as well. The unique feature of this game is its environment which usually utilizes good lighting effects to add more depth to it. It was created by Cowardly Creeping Pete or CCrips for short. Players are requested to use headphones if they want to feel something real when playing here because, with the aid of sound effects, this game becomes even scarier than usual!

The Haunting Grounds comes next in our list of games with unexpected jumpscares on Roblox. This game is suitable for players who are looking for a game that will make them scream in fear. In this scary place, you should have enough courage to face many kinds of creatures such as zombies and other “ghosts” that will try to eat your brains alive!

The Basement 2 is another popular horror game developed by MYSTIC711 which takes the fifth spot in our list of 8 Most Scary Roblox Games with Unexpected Jumpscares. It is highly recommended not to play this game while you still want to keep your calmness. Playing this thrilling survival horror game may take away some sweet nights of yours.

Hanger is a game featuring an aircraft hanger and it is known as one of the scariest games on Roblox due to its great effects and environment. Players will see some creatures with long arms or tentacles that are waiting for them around each corner. – Written by ZestyCactus, edited by JanKom (Source)

The Facility was released on December 20-2016 which is a horror game where you need to escape from this place without getting caught by the monsters inside! This game features many thrilling moments that might give players goosebumps while playing The Facility parts 2 and 3! There are various kinds of monsters in this game, such as Psycho Murderers and many others that will surely give you the chills! And if we think about it, this game has an interesting storyline and a super cool environment! If you love to play horror games then The Facility is definitely recommended for you!

Torture was featured on April 8-2017. This game features a dark environment where there are people who are being tortured by evil characters. You can choose to play as one of them or make your own torture scenario where things like getting slashed with knives, drilled with big drills, and many other torturing things are included. Tortured players usually scream in pain so hearing these voices would definitely scare you while playing this game.

The game is all about survival with Piggy as the villain. To stay in the game, you and your teammates need to escape the horrifying trap created by the player-controlled creature as soon as possible.

If you choose to play the game in Piggy Traitor mode, it is even more fun as it creates a sense of tension and paranoia as you are kept guessing who the new traitor is. The winner is the person who outlives the others.

Ques. 1 Can you play the game while on your mobile?

Ans.1 Yes, for almost all Roblox horror games, you can play it both on PC and Mobile, as long as you have a ROBLOX account.

Ques.2 Is it safe to play Roblox at night?

Ans.2 No, I won’t recommend playing Roblox at night because there is a better chance of encountering creepypastas in the dark version of any game or even the original one if not themed correctly with lights shining before starting the game!

Ques.3 Hey I found this bug that looks like a noobs head!? What should I do ?!

Ans.3 Report them immediately by using /bugs command! Within a few hours, they should be fixed!

Ques.4 Why do roblox games get deleted?

Ans.4 Roblox usually deletes games because of a few reasons such as improper game passes, copyright issues, inappropriate content, or if the game is flat out hacked to oblivion and adding “Inappropriate” things like swearing and gore in the game which violates Roblox’s terms of service.

We hope that you would like Most Scary Roblox Games and if you have any issue regarding the article then just comment below we would be happy to solve your query. 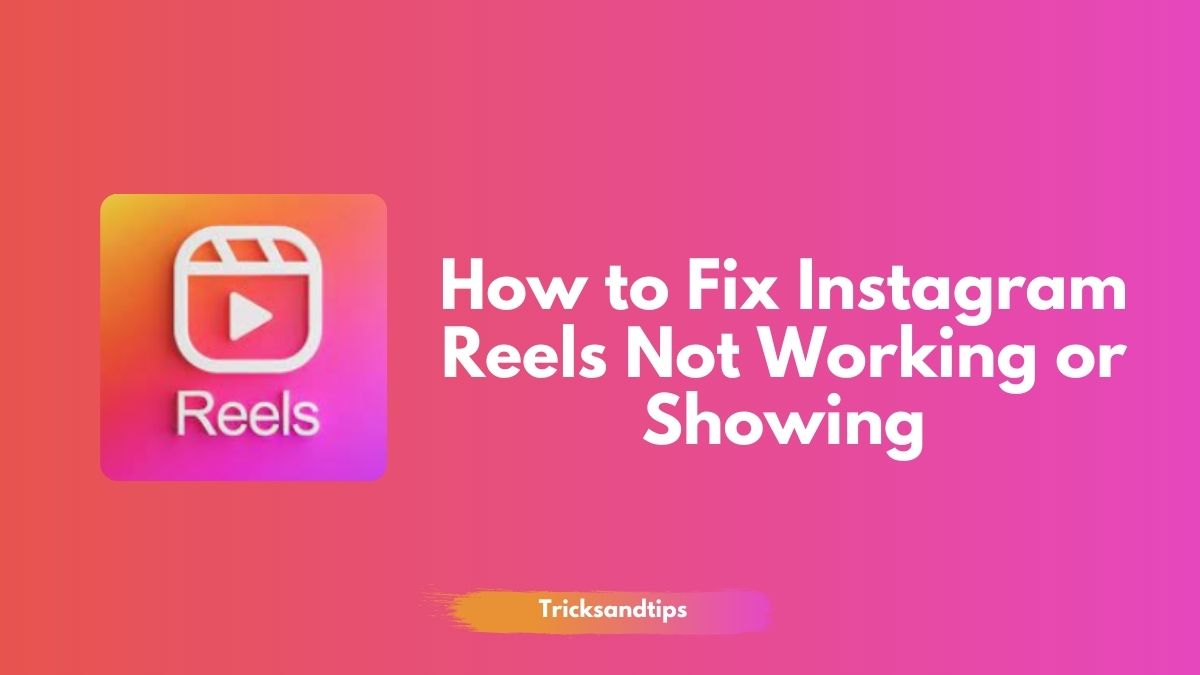 How to Fix Instagram Reels Option Not Working or Showing 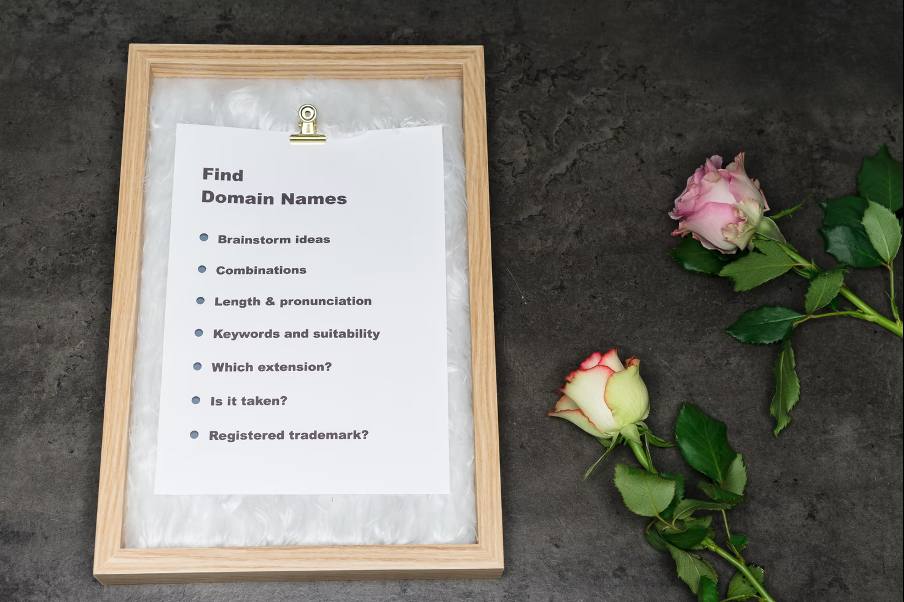 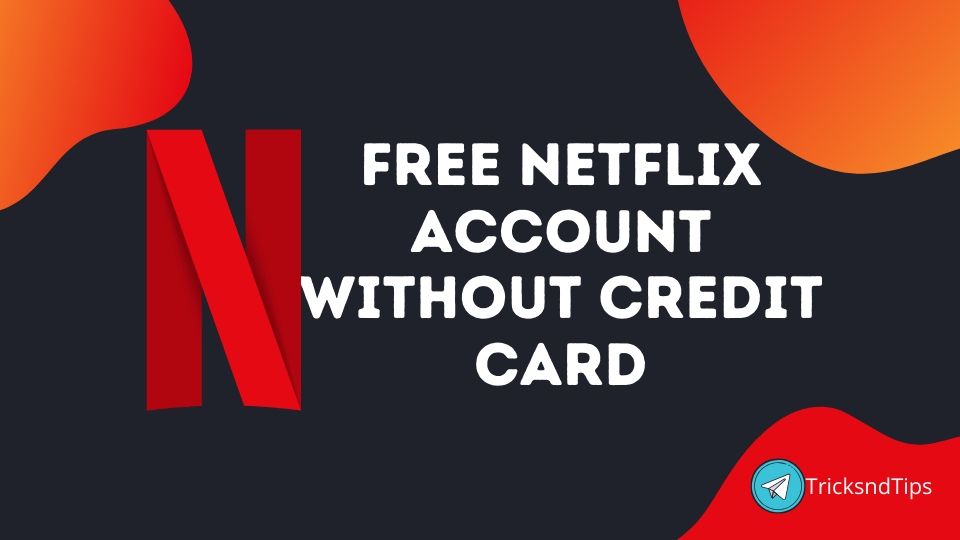 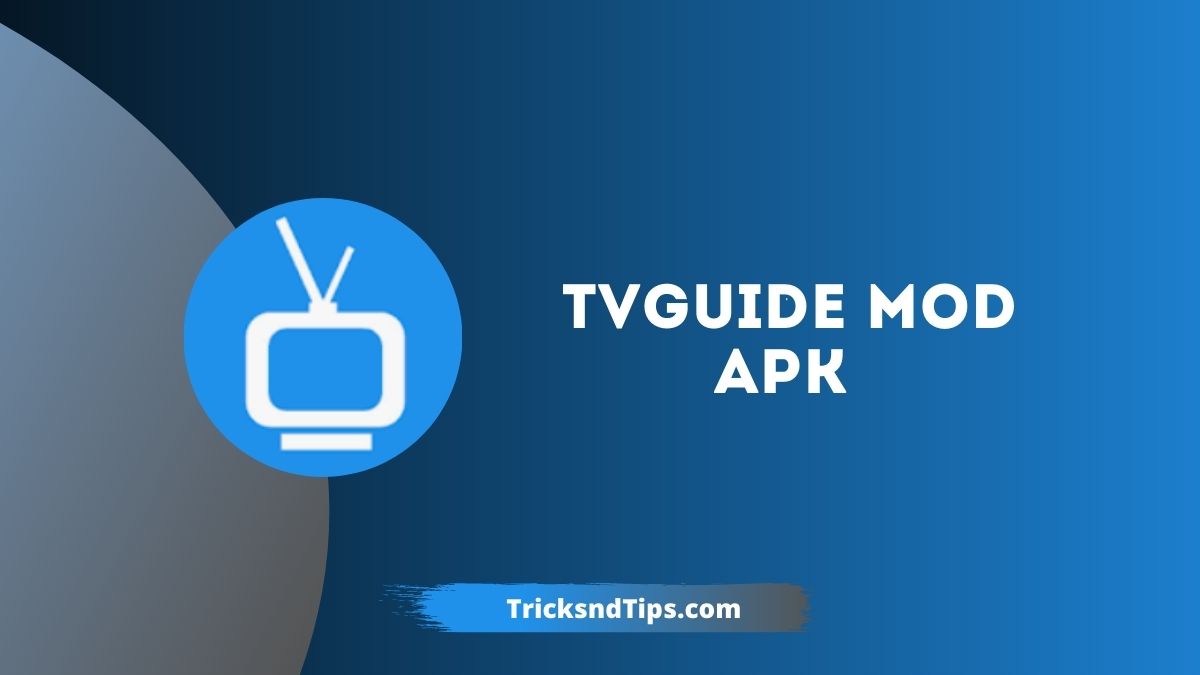 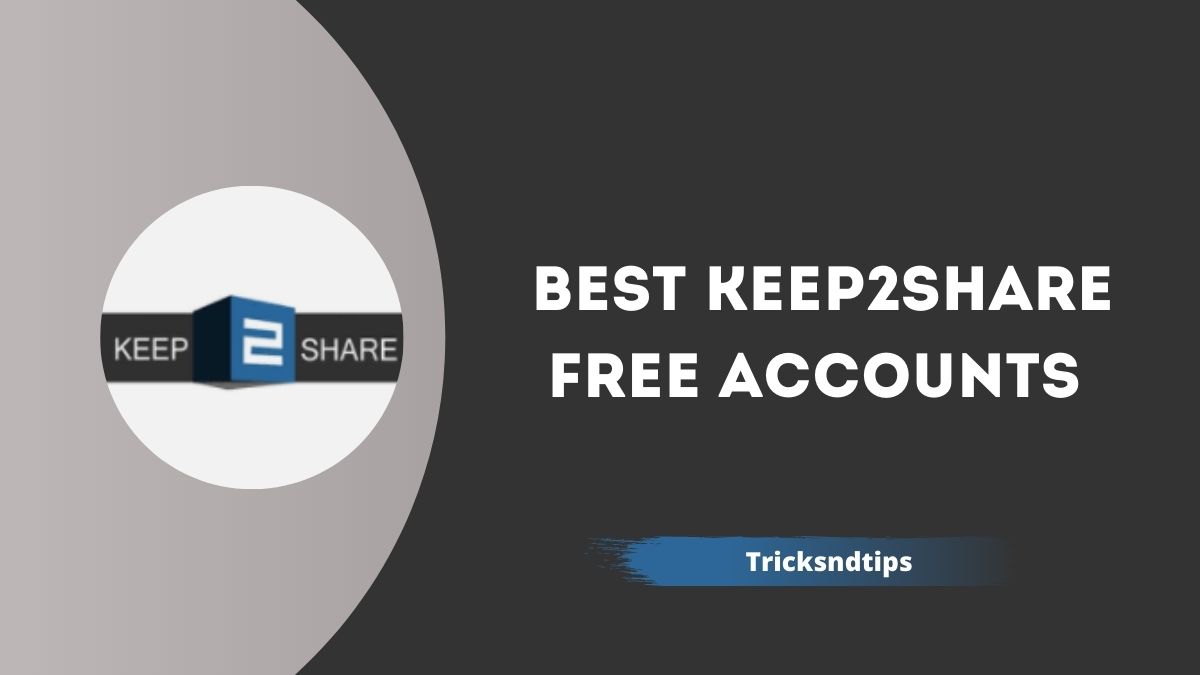 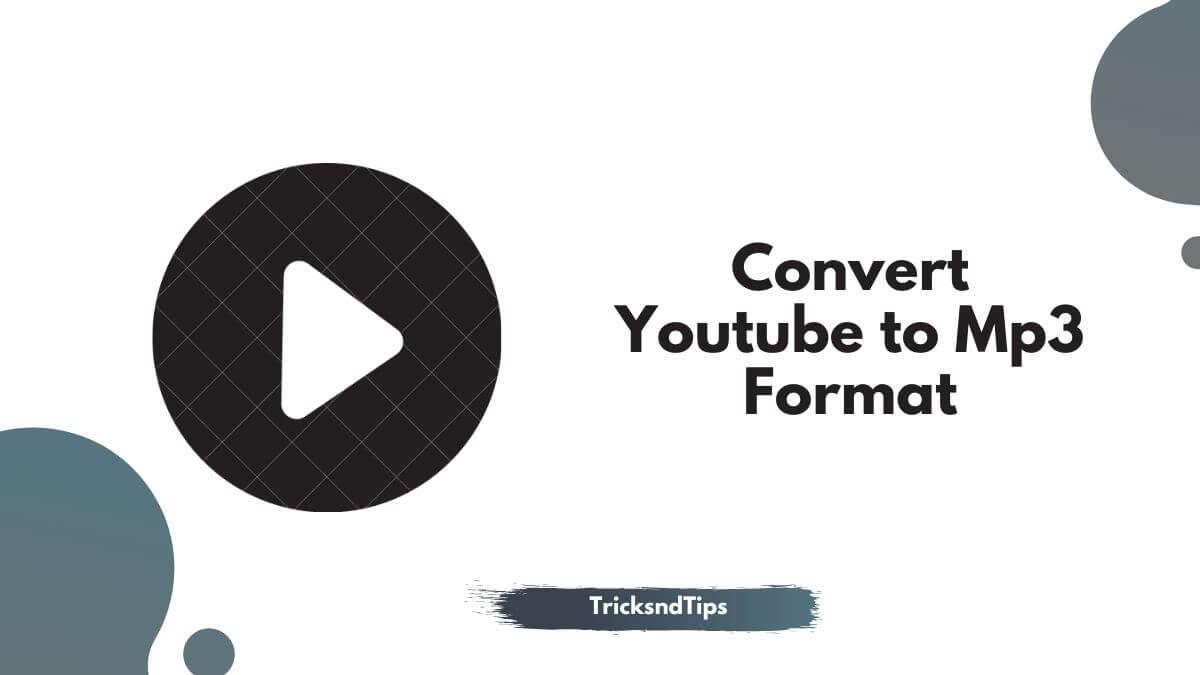 How to Convert Youtube to Mp3 Format? (For Free)